Senior dating is becoming more and more popular on the Internet, as evidenced by so many dating sites and apps for senior singles. Why is this happening right now?

In western countries, the divorce rate is at least 50%. Some couples break up without getting divorce certificates, so they are not even in the statistics. And they can also move on because they are separated already. In this case, they also want to find new partners. 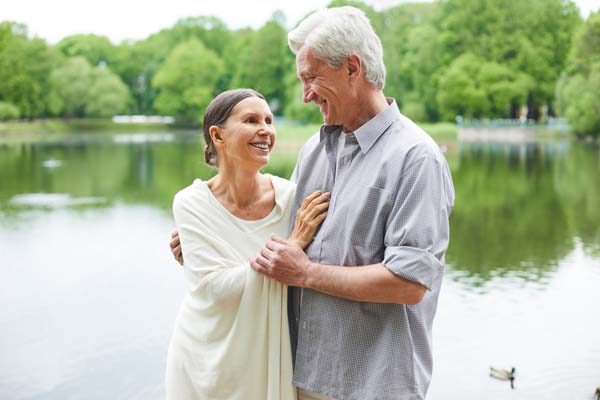 If I tell you that the chance of getting hit by a truck is 80% when you go out today, I don’t think you will go out today, right?

Sometimes when I see a couple getting married, I feel sorry for them, because I know they are probably going to be unhappily married or get a divorce a few years later – I know this isn’t the best thing to say in this context, but that is actually how I feel.

So, the conclusion is the high divorce rate in western countries makes senior dating very commonplace nowadays. Usually, that is the No. 1 reason for the popularity of dating apps and sites for senior singles.

This may surprise you, but it’s true – a growing number of people in their 70s and 80s are still sexually active now.

Surprisingly, an increasing number of senior daters have even joined hook-up dating apps currently, as they are also interested in one-night stands and casual flings.

Well, indeed, if you watch Mad Men, you would know that the hook-up culture was socially acceptable in the 1960s already & many of those people are in their 70s right now, so of course, they are still into casual hook-ups.

Not everyone gets married for love, and that’s okay. There is nothing wrong with that. In actuality, getting married for love isn’t necessarily a right reason to get married in the first place because love can fade away as time goes by.

As long as senior dating can meet your needs, you should totally go for it. Life is short, so please enjoy life now when you still can.

I’m pretty sure that life is easier when you have companionship in your daily life, so I highly encourage people to join senior dating sites and apps if that’s your thing. 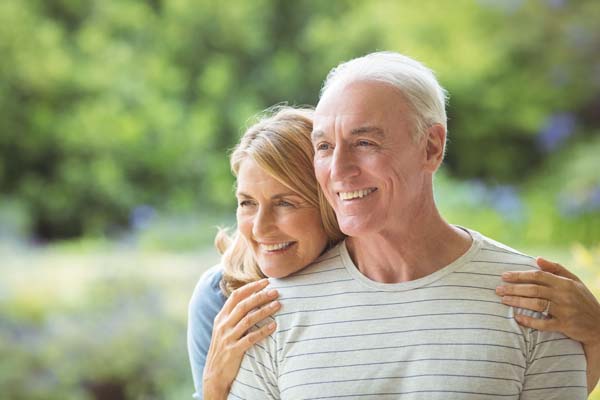 According to the law in most western countries, your spouse is usually the No. 1 beneficiary in your Will unless you have hired an expensive lawyer to protect your wealth by signing a pre-nup.

Please note that not every pre-nup is always valid because perhaps after being married for several years, the pre-nup will become invalid. You should consult with a lawyer in this regard.

Also, even if you don’t marry the new partner, he/she will probably still be entitled to a part of your money as it is a de facto relationship & the law also protects this type of long-term relationships in most western countries.

Hence, if your adult children are against senior dating due to this type of concerns, you would be well-advised to consult with a good lawyer who can give you the right legal advice. Investing in the best legal advice is definitely the right thing to do right now because you can tell your adult children which move is right so that they will feel less worried or stressed. 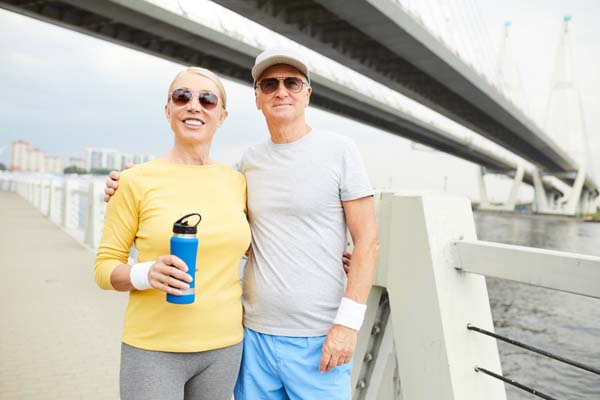 Not everyone had a happy experience with marriage in their life, and that’s totally understandable. Some senior singles had terrible experiences with their marriages in the past, so those traumatic memories will stop them from getting married again. That’s just the brain trying to protect the individual.

If you are one of these senior singles, don’t worry. You are not alone. As a matter of fact, there are many senior singles who are afraid of marriages, but it doesn’t mean they are not looking for love and connection. 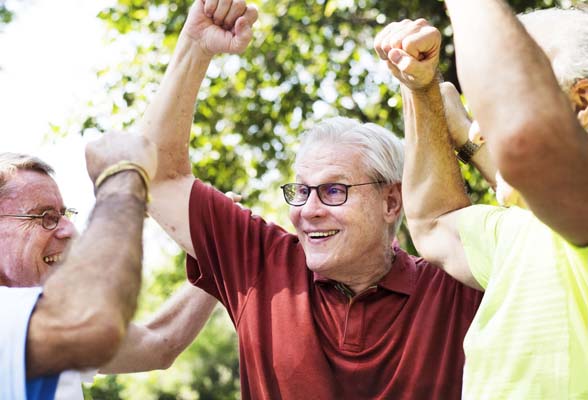 If you are lonely, you need to talk to someone who actually cares about you. This can be done by meeting someone from a senior dating site or app because in the dating context, people that you meet are supposed to care about you if they like you.

And you should be honest with them – just tell them that you don’t want to get married again, but you are interested in meeting new friends and making each other’s life better and more interesting. Chances are many senior singles will be happy with that.

I know a woman in her 50s who has been divorced for many years. She isn’t interested in finding a new partner because she doesn’t really want to sleep with anyone. Thus, she just joined a senior dating app and met a high-value gentleman who actually likes her.

She told him that she wasn’t looking for a marriage or a romantic relationship. Because he certainly likes her, he respects her decision. Now they are close friends who support each other in many ways.

As a result, this woman’s life has become much better. She doesn’t feel lonely anymore. There is always someone there for her. He has her back.

A few years later, he met another woman and got married. But they are still good friends. There is nothing wrong with that. 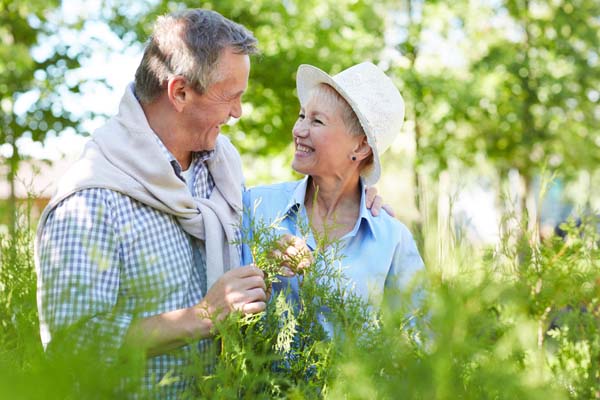 Usually, daters who are above 50 years of age are senior singles looking for love. Some daters are in their 60s, 70s and 80s. Hence, if you are under 50 years old, you shouldn’t join dating apps or sites for senior singles.

Some men in their 50s, 60s and 70s join sugar daddy dating sites because they only want to date younger women, which is fair enough – they have to give sugar babies allowance regularly in order to make their arrangements work.

If you are a mature woman looking for a man in your age group, you’d better join a senior dating website or app which caters for the needs of senior singles only. In this way, you will know that every man you are talking to on the platform is definitely looking for a woman in his age group (he isn’t looking for a young woman in her 20s or 30s).