Backpage was a classified advertising site which became the biggest marketplace for prostitution, so it was seized by the government in 2018.

Previously, Backpage was similar to Craigslist, so there is nothing surprising about it. However, Backpage’s adult services section became the focus of an investigation conducted by FBI. It is said that Backpage dating was involved in human trafficking as well as prostitution.

The problem is even minors were involved in it, so FBI had to take some action as soon as possible. However, interviews with escorts on Backpage dating section indicate that nobody has heard of any human trafficking activity on the site. 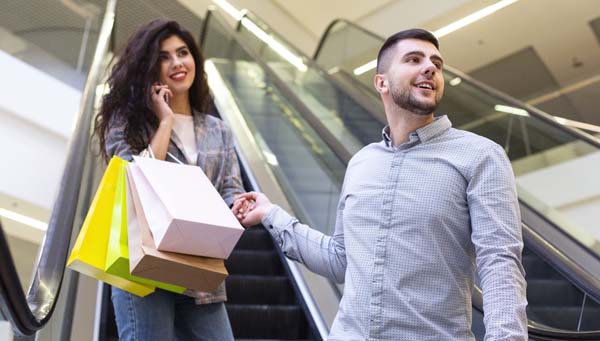 Though prostitution is illegal in most places of the United States, it’s actually a very common activity in America. Social justice workers even started an organization called S*x Workers Outreach Project which protects the human rights of escorts and their communities. Therefore, Kristen DiAngelo from S*x Workers Outreach Project contends that countless escorts throughout the United States no longer have a way to financially support themselves. As a matter of fact, Backpage dating allowed escorts to use the website to post bad date lists, screen their clients & talk to other prostitutes in order to ensure a better, safer experience. However, now Backpage dating has been shut down, so a lot of escorts are forced to work on the street without a clue.

Apart from that, many writers, NGO’s, legal experts and government official actually point out that free speech is definitely threatened if Backpage dating is banned. Also, some experts even suggest that banning Backpage dating may increase the crime rate – when a lot of men can’t get what they want sexually, they are more likely to commit crimes such as rape. Furthermore, because not every man has game, so lots of men can’t get laid anyway. As a consequence, some men may lie to women in order to get laid – they might tell women that they are looking for relationships, and desperate women would sleep with them because of that. That’s just pump and dump in the end. 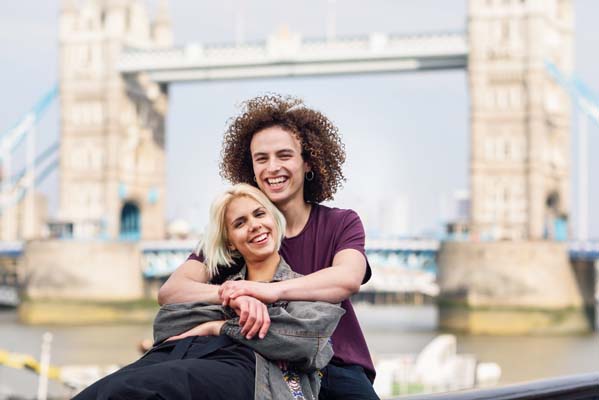 Interestingly, a variety of retailers canceled their ads which were owned by Village Voice Media, the company which owned Backpage dating. These retailers include Barnes & Noble, IKEA and H&M. Further analysis reveals that when people spend less money on escorts, they tend to spend more money in shops. In other words, Backpage dating is an indirect competitor of the retail industry.

Indeed, when a guy can’t get his sexual needs met, he is more likely to buy more stuff so that his needs can be met elsewhere in different ways. It’s just like when a woman can’t get the male attention that she wants, she might spend more money to dress up and doll up so that she can feel better. That is called “retail therapy”. 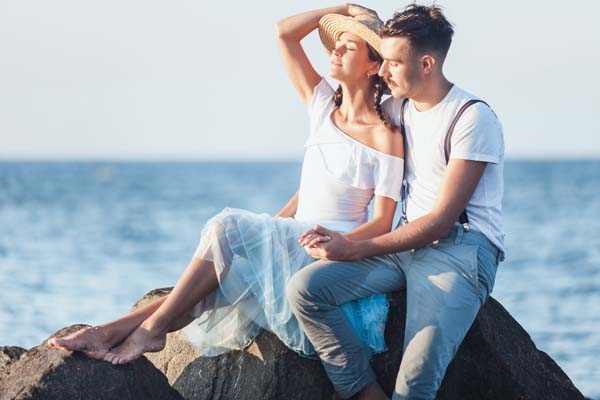 Although Backpage had a wide variety of sections on its official website, 99% of its revenue came from prostitution-related advertisements – some of these ads involved human trafficking, including people under 18 years of age.

That being said, founders of Backpage dating were still guilty in the end, according to the court. 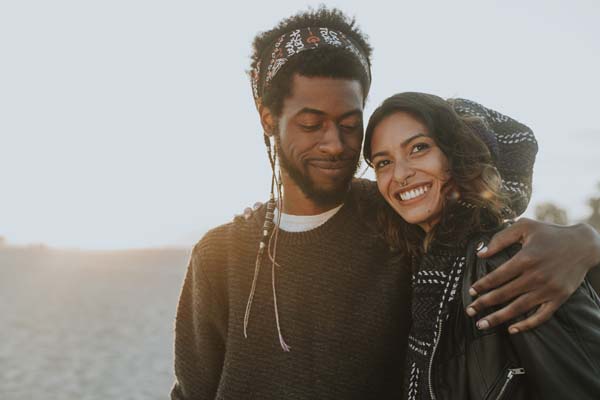 “Because Backpage dating has been shut down by the government, now a large number of escorts have to work on the street – now they don’t have an online community which could support them financially. Therefore, it is unfair to shut down Backpage dating, in my opinion.” (Kristen DiAngelo, founder of S*x Workers Outreach Project, Sacramento).

“There is probably a better way to monitor and regulate the prostitution industry than simply shutting down a website. Shutting down a site doesn’t really solve the real problem.” (Alex Ainsworth, CEO of Brilic Media)

“It is time for the United States to figure out a truly effective way to deal with this issue. Removing Backpage dating from the Internet probably isn’t the ultimate solution.” (Curt Coch, CEO of iDateAdvice)

“There are still manyalternativewebsites that you can use after Backpage dating is gone.” (Jade Seashell, Australian columnist and author of A Seductress’ Confession: How to leverage beauty and savor tantalizing pleasure) 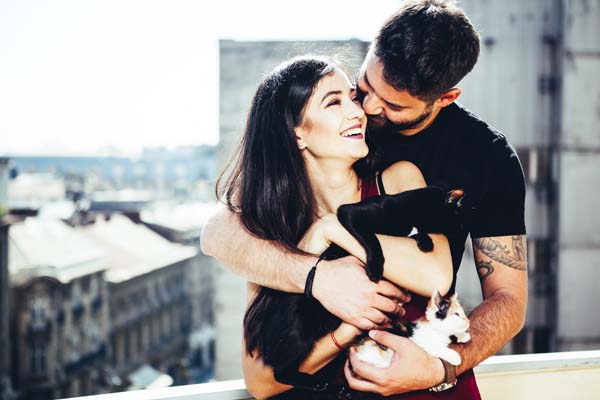 “As an escort, I used Backpage dating to post my personal ads previously, and it worked well for me. I also met many like-minded escorts who communicated with me online, so we were supporting each other effectively. Now Backpage has been shut down completely, so I can’t do that online anymore. Now I have to find clients offline, which is very, very, very difficult.” (Caroline Y., 24, Nevada)

“I used to make US$28,000 per month via Backpage dating because I had repeat customers who were wealthy – they treated me really well. Fortunately, I have saved enough money, so now I don’t have to work anymore. My suggestion is when business is good, make sure you save a lot of money. There are fat days and lean days – it’s just a part of reality. My philosophy is saving for the rainy day when it’s still sunny. Currently, I have nearly 1 million dollars in the bank, so I’m fine and I can still live a very good lifestyle. I think I’ll get a real job a few years later & I’ll probably marry a rich man soon. Having said that, I will always need a secret stash because I worked hard when Backpage dating was available on the Internet – my money is always mine only.” (Katherine T., 26, Nevada)

“As a guy who used Backpage dating to look for escorts, I think it was a great website. I met some gorgeous, young and beautiful women via this site. I actually treat them like friends rather than prostitutes, so those are literally mutually beneficial relationships. I appreciate the friendships that I’ve got from Backpage dating – in actuality, some of those ladies are still my good friends today.” (Ken I., 34, Nevada)