Richard la Ruina(AKA Gambler)founded PUA Training (the biggest pickup artistry training company in Europe) over one decade ago. His company has provided career opportunities for various pickup artists that are still active on the Internet today, although not everyone of them is still Richard’s friend now. Richard la Ruina looks like a very smart guy, so what can we learn from him?

Would love to see @vgdunkey make a Super Seducer 2 video. If he does, I’ll give $25,000 to the charity of his choice. Dunkey, DM me and I’ll send the cash and post proof before you even make the video ? If not, no biggie and still love your videos! pic.twitter.com/IgLE7oh3ZO 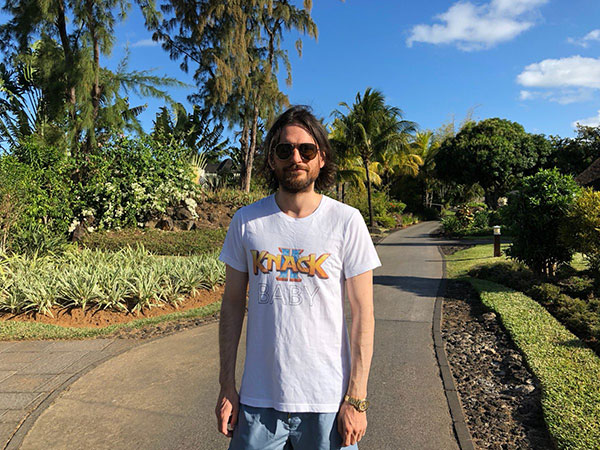 Please note that iDateAdvice doesn’t promote any business’s product or service mentioned in our blog articles, so our opinion is not biased and we don’t run affiliate marketing campaigns at all.

Written By
More from
Last week I interviewed Simon, an Australian guy who married a mail...
Read More