Danish women, similarly to other Scandinavian ladies, don’t fall for tricks that usually work to make Western women fall in love, or at least go to bed with a man, not even the ones you see in movies. The beautiful women from Denmark don’t just play it hard to get, they really are.

When it comes to strangers, Danish women are not necessarily the most welcoming. If you try to talk to them out of nowhere at some bar, they are likely to answer your questions with a simple yes or no, depending on what you ask. They could also ignore you, saving their conversations to their friends.

Yes, it may seem like dating Danish women it’s a lot of work, but they sure make out for it once you have broken their walls and have gotten to know them more. They are modern, fun, intelligent and so honest that you won’t have to ever wonder what their intentions are, which is refreshing for any men.


In the following lines, we’ll talk about the most important things to know before you try dating Danish women. Keep scrolling down to find out!

What to Know Before Dating Danish Women

1) Danish women are not impressed by how much money you make. Trying to get them to give you a chance by bragging about your car, apartment or any material possessions will only get Danish women to roll their eyes. They are very proud to be able to buy whatever they want and cover their needs by themselves. Furthermore, as tough feminists, they seek for equality, so they may even offer to split the bill on a date, and they could get offended if you pay without consulting first.

To slightly quote Shania Twain, when it comes to money, that doesn’t impress them much. 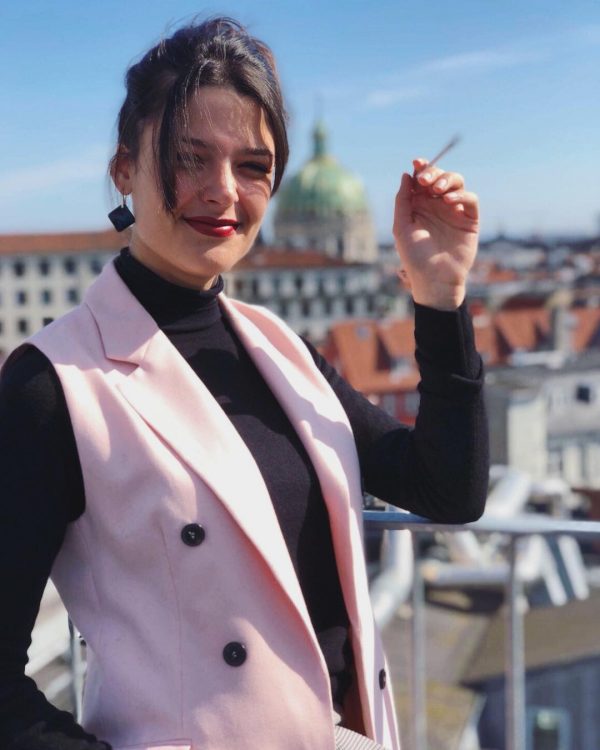 2) Danish women are attracted to intelligence. While material things may not get you far, a deep, meaningful conversation and academic achievements will give you some points. These women are always updating their resume, studying, reading and keeping themselves busy, so they expect a man to be on the same intellectual level. Art, politics, geography, and architecture are among the many subjects that Danish women love to address with a significant other.

On the other hand, small talk is not one of their favorite things to do, which is why they may not be particularly chatty on a first date. It’s not your fault, they don’t know you, or trust you, yet.

“Great food is probably one of the easiest ways to get to a woman’s heart, and Danish ladies are no exception.”

3) Danish women love men who can cook. Great food is probably one of the easiest ways to get to a woman’s heart, and Danish ladies are no exception. Casually drop what your specialty in the kitchen is, and that should spark some interest, especially if you studied to be a chef. They love all kinds of dishes and are adventurous enough to try the weirdest recipes out there, so feel free to suggest anything that you think will win them over.

However, always keep in mind whether there’s an ingredient that they are allergic to or if they’re vegan, for example.

4) Danish women prefer men who dress casually. They think that a guy who tries too hard to look good is probably insecure about his appearance or personality. Avoid suits or anything that gives a formal vibe, unless the occasion or venue calls for it. Instead, put on a classic, clean white shirt with a pair of jeans and let your charm shine through. A Danish girl on a date will put on comfort over trends any day or night.

Don’t expect her to wear anything too revealing, especially not the first time you go out together.

5) Danish women usually go out with friends. If you fall in love at first sight with a woman from Denmark, there’s a chance that she may not be alone, but surrounded by a group of her closest friends. Therefore, a wise move would be to start talking to her friends to get close to her without being too obvious, so that she doesn’t immediately reject you. How? If you’re at a club, per say, you could start the conversation by talking about the music or whatever it is that they are drinking. At a coffeehouse, you could ask for recommendations about which coffee to try, highlighting that you are not from the area.

Be creative, smile a lot, keep physical contact to a minimum and you’ll be good to go. In the end, it’s all about exuding confidence. 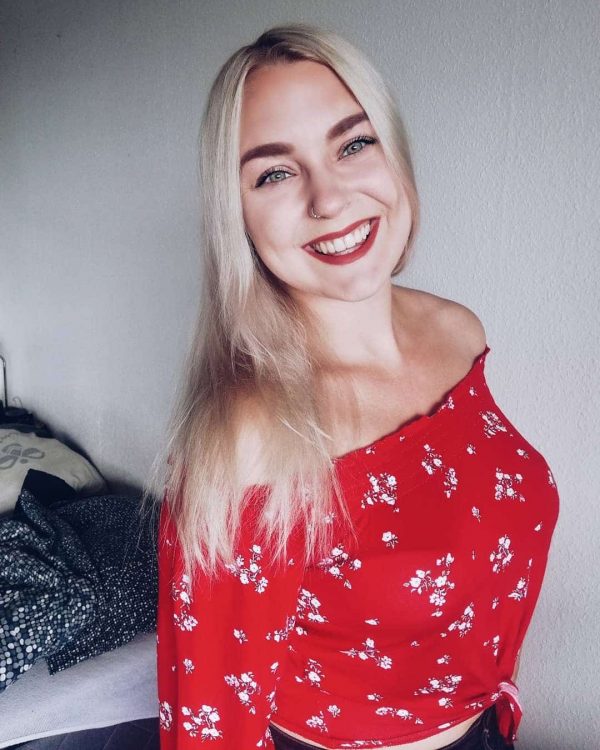 Written By
Svaxa
More from Svaxa
Right now, there are 3 schools of thought about dating, the hook-up...
Read More