“If you have money and want to start investing, you must invest in your education first, because education is the prerequisite of everything you want,” says my girlfriend from Beijing, “Investing in yourself means spending money on your education and experiences that will help you grow – that’s what rich people do – this investment will pay you dividends in the long term.”

Let’s say you are 20 years old and you want to save money, so when you go to Kmart to buy a T-shirt, you spend 20 minutes trying to figure out how to save 20 cents. Of course, you probably can save 20 cents by doing that, but the problem is when you are 20 years of age, your focus shouldn’t be how to save 20 cents. Yes, saving money is important, but that should be a focus later in your life, e.g. in your 30s and 40s. When you are 20, you’d better spend money on yourself, i.e. your education and experiences, so that when you turn 30 or 40, you won’t need to worry about how to save 20 cents while buying a T-shirt at Kmart. Actually, many rich women from Beijing spent all of their money in their 20s because they maximized their chance of getting ahead when they are young. That’s why they have become rich. By the way, do you know that traditionally, most people in Beijing never have student loans? – Usually, they just spend their own money on their education, including getting their parents (or their sugar daddies/sugar mommas) to pay their tuition fees at university. 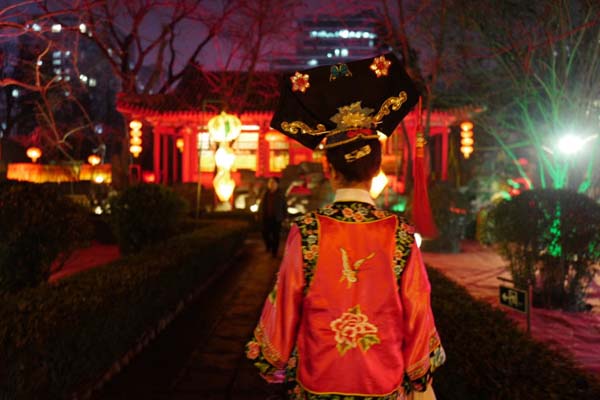 My girlfriend Lily is a 37-year-old Beijing woman who has achieved financial freedom in Canada. According to Lily, financial freedom means she doesn’t have to trade hours for dollars anymore because she makes passive income. How did she achieve that?

She spent $15,000 on that private coaching program. That was a lot of money for a 26-year-old girl more than one decade ago. But she still did it because she knew that if she didn’t do it at that time, she probably will never meet that high-profile coach again. He will disappear from her life forever.

Her mentor not only gave Lily the right direction career-wise, but also introduced his personal connections to her. Therefore, Lily has entered the society. I mean the high society.

If you’ve ever studied the art of social climbing, you probably know that it usually takes approximately 6-9 years in order to be accepted by the high society. That’s how hard it is, even if you are an expert in this field. But it only took Lily one year to get there because she invested in her education which changed her life forever. 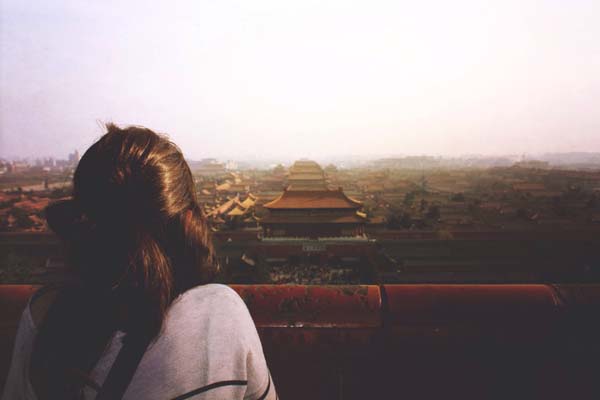 When Lily completed that private coaching program, she took an upscale cruise so as to celebrate her success. She booked the Christmas cruise trip at the end of September, so the price was quite high (nearly $5,000). But she did it anyway because she knew that the sooner she could do something like that, the faster she would benefit from that experience. In Canada, taking a cruise is a popular leisure activity for older people who are rich. As a 27-year-old girl, she literally took an upscale cruise and met hundreds of rich senior citizens in their 60s and 70s – those people were old enough to be her grandparents. Even though she was the only young lady on the entire ship, Lily didn’t feel awkward at all, because she wanted to invest in her experience. After spending a week with some very wealthy older people on the ship, Lily became their new friend. A senior couple in their 70s were professional investors, so they taught Lily how to invest in the stock market in the right way.This Beijing woman found it eye-opening as that senior couple’s investing strategies blew her mind.

That’s why investing in her education and her experience changed her life permanently. Now this Beijing lady doesn’t have to find a day job because her investments bring her passive income all the time. And she is only 37 years old this year. Of course, she doesn’t want to sit on the couch watching TV all day every day, so she still has some consulting work – all of her clients are upper-class elite individuals because she entered the society more than one decade ago with the help of her mentor. 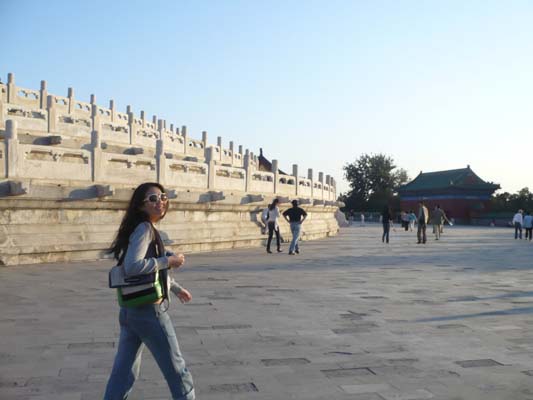 According to my Beijing girlfriend Lily, investing in health is paramount because without health, nothing is meaningful! Therefore, she also spends a lot of money on healthy food – she actually spends more money on food than housing every year. It’s unbelievable. But it’s true.

Dig the well before you are thirsty. Don’t wait until you are unemployed and then you realize that you need to build your network. Remember: Your network is your net worth & it is your responsibility to build a powerful network right now. Don’t let another year go without any results. 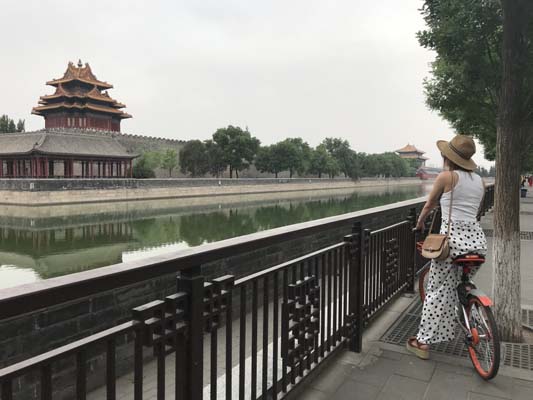 I used to ask my rich friends from Beijing to teach me how to get rich, but I realized that a Beijing woman who naturally knows how to get rich can’t really explain it because that’s their natural state. In contrast, I’ve studied how my Beijing girlfriend got rich like a manual for 9 years, so I’m able to explain how she got rich in detail. Here’s an analogy: If you are a native speaker of English, chances are it’s a bit hard for you to explain English grammar rules. By contrast, someone who actually learned English as a second language must study English grammar systematically; thus, it’s easier for this individual to explain English grammar rules and teach English to speakers of other languages effectively. Another analogy is a guy who is naturally successful with women finds it difficult to teach game, but a guy who actually studied game like a manual knows exactly how to get laid (e.g. Owen Cook, Roosh V, etc.)

The most well-known author who writes books about Chinese strategies is Robert Greene, but he isn’t Chinese himself. Similarly, I’m pretty sure that I’m the right author of this article. I hope you’ve enjoyed it.