Today several Eastern European women have joined to for a discussion about various interesting topics – some of these topics are unconventional ?

Natasha (a 20-year-old woman from Eastern Europe): Yesterday I saw a piece of very interesting news on TV.  The news was about how some online dating websites are inundated with money-worshipping concepts and ideas.

Brandon Wade, a Chinese American businessman, runs three online dating sites which are really unusual.  One of his websites, seekingarrangement.com, is best characterized by sugar babies looking for sugar daddies, which means it is a website for young and attractive women to find rich and generous men so that they can build mutually beneficial relationships.  Another website of his is whatsyourprice.com, which is helping successful and wealthy men to find sexy, single women who charge fees when they go out with men.  His third website is misstravel.com which helps women to find affluent men that are happy to pay women who would like to accompany them while travelling. 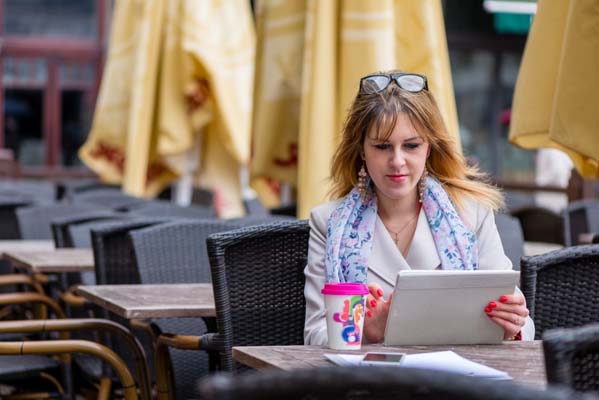 Because his websites are all doing very well internationally, his business has attracted the attention from the media.  As a result, a TV show criticizes this phenomenon, saying the theme of his dating websites is morally wrong.  Yet many netizens claim that Brandon Wade is contributing to the society because traditional relationships are full of stress and drama, whereas Brandon Wade provides people with the opportunity to find balanced relationships in a relatively easy and efficient way.

The fact that Brandon Wade’s websites are so popular means individuals in modern-day society are highly stressed.  Consequently, people want to alleviate their stress by finding something straight-forward without playing any games.  Instead of criticizing Brandon Wade himself, we should question why his business is so successful.

Anna (an 18-year-old girl from Eastern European who just finished high school): In the present age, whether single-sex schools provide more benefits than mixed schools has sparked much debate.  Some people assert that students in single-sex schools have better academic achievements, whereas many others argue that mixed schools offer students better social skills for their future.  Personally, I am in favor of the latter view.

Convincing arguments can be made that mixed schools provide a more comprehensive learning environment for children.  To start with, students studying at mixed schools have more chances to communicate with members of the opposite sex.  In other words, children learn how to talk to the other gender at an early age; therefore, their social skills would certainly be fostered.  Moreover, mixed schools give students opportunities to deal with conflicts with the other gender, which strengthens students’ problem-solving skills.  For instance, when a boy has a conflict with a girl at school, both of them must learn how to cope.  This lesson must be learned sooner or later; as a result, students benefit more if they can learn it sooner.  Lastly, mixed schools provide students with a real-life scenario where both genders co-exist.  Specifically, students are able to learn in an organic environment in which boys and girls must know how to interact with each other. 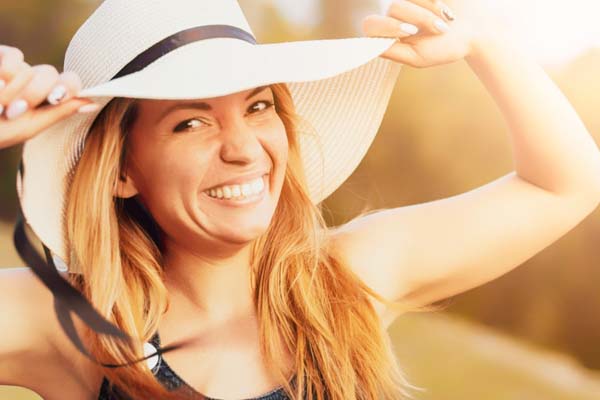 Admittedly, single-sex schools have fewer distractions.  The reason for this is if a school only has boys or girls, students would not be distracted by members of the opposite sex at school; hence, they can focus on their learning.  Even so, these students still have access to the other gender after school, which means in reality, they must meet the other gender anyway.  Consequently, the benefits of single-sex schools are quite limited.

In summary, I would concede that single-sex schools have some advantages.  Despite that, mixed schools certainly support students in a much better way.  Overall, I am convinced that students should go to mixed schools. 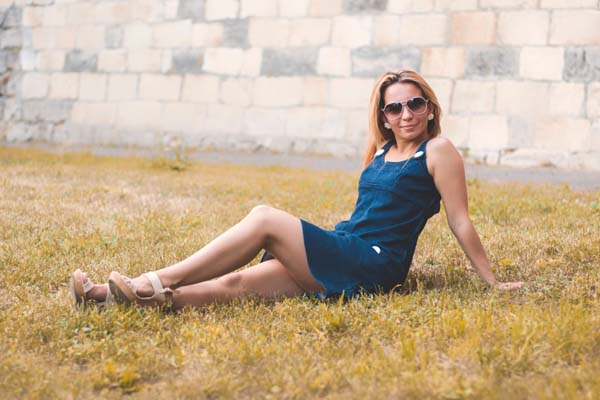 The merits of outstanding social skills are apparent, according to many women from Eastern Europe.  Firstly, communication is the key to career success in this day and age.  This is mainly due to the fact that the 21st century is best characterized by constant interaction with different people, no matter the communication happens in person or online.  Secondly, the ability to sell products or services is of paramount significance in any business – this requires strong social skills.  For example, an employee with excellent social skills is able to have an impact in front of customers or clients; as a result, products or services can be perceived as high-value.  Furthermore, employees with better social skills are generally more easy-going, which is very important to the workplace, including the employer.  After all, as the saying goes, “Who you work with is as important as what you do.” – An enjoyable work environment needs socially skillful employees. 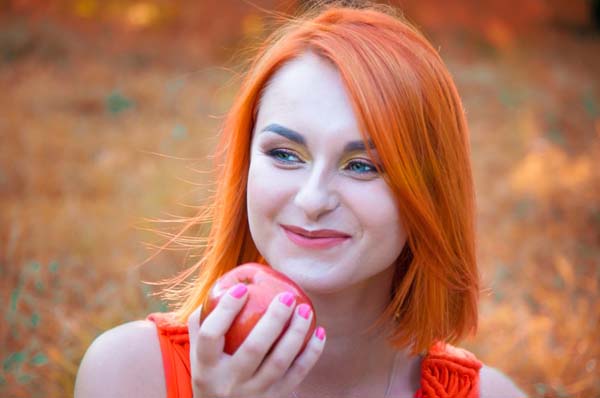 In contrast, some others may claim that academic qualifications are the pre-requisite of employment.  Apparently, many positions require certain qualifications.  However, in modern-day society, more and more employers have realized that whether employees can get the results that the business wants is the key to a business’ success.  It can be seen that qualifications do not play a key role in this regard.

Having considered both views, I think employees’ social skills are of overriding importance for an organization.  Also, I would suggest employers consider job applicants’ social skills first, which I believe is soundly based on the above reasoning I have presented.

Natalie (a 23-year-old woman from Eastern Europe who just graduated from university): These days, public debate has been going on over whether the government should make tertiary education free for all students.  I tend to believe that higher education should be free – for the following reasons.

Three main factors support the idea of free university education.  The primary factor we need to take into consideration is that many students cannot afford university education, although they truly want to get degrees.  Obviously, without enough financial resources, these students have to give up their dreams, which is unfair to them.  Besides, the government is already wasting taxpayers’ money on projects such as space exploration by making spaceships – the fund should be spent on university education.  That is to say, the government would be well-advised to allocate resources in a more sensible way.  A third reason for my belief is that high tuition fees may prevent some students from studying at university.  It is widely recognized that many young people are reluctant to face their loans after graduation, which means such a burden might make university education less attractive.

I admit that students’ financial contributions to higher education helps universities to improve facilities.  Despite that, a more reasonable government funds allocation can solve this issue, for which we can find plenty of evidence from our own experience.

In conclusion, I would argue that tertiary education should be paid by the government.  Accordingly, it would be generally advisable for the government to allocate financial resources in a more beneficial way.

Interestingly, many Eastern European women are great thinkers who have wonderful insights into many important topics.

Written By
More from
If you are a fan of J-pop, probably you’ve seen a lot...
Read More