Although these ladies may not be the warmest, most welcoming or passionate in the world, the fact that they tell like it is at all times it’s refreshing to any man.

Furthermore, while dating Scandinavian women, you won’t have to worry about their punctuality and be introduced to lots of outdoor adventures, so it’s safe to say that you won’t be bored.

However, there are certain things that a gentleman must know before approaching a Scandinavian beauty, which is why we gathered facts, tips, and advice for you to melt the heart of Danish, Swedish and Norwegian girls.

Scroll down to find out everything you need to know about dating Scandinavian women!

1) Scandinavian women are always on time

Are you tired of dating girls who don’t know how to manage their time and are ALWAYS late for a date? Then, you’re in it for a treat!

Scandinavian women are very respectful of other people’s time and, if you both agree on an hour and day (or night) for a day, she will be there as promised.

While this sounds good on paper, it also brings pressure to any guy because if you are late, she’ll be upset, to say the least, and there’s a chance you may never hear from her again.

The lesson here is, make sure you leave the house (or hotel) early if you are going to meet a Scandinavian girl, to guarantee you’ll be there at the exact minute you agreed on.

Since their countries are not known for being particularly sunny, Scandinavian girls take any opportunity they get to go out and hike, run or just wander around beautiful landscapes.

As a result, if you are not really athletic, you may lose several points while dating Scandinavian women. Try to show some interest in their activities and invite them to go on an adventure, they will appreciate it.

On the other hand, you could do some damage control if you take them to a bar (or pub) for some beers, which takes us to… 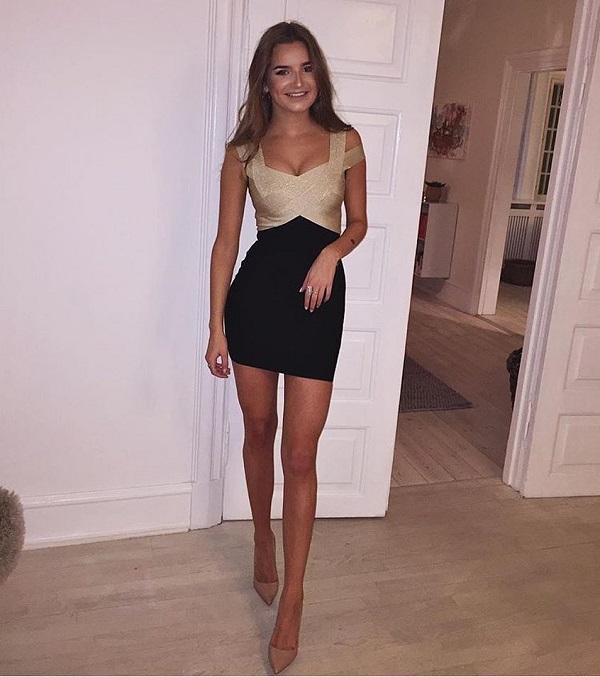 It is pretty much a fact that Scandinavian women (especially Danes) love beer, so you could rarely go wrong when asking them to join you at a bar or pub.

When it comes to holding their liquor, Swedish and Norwegian girls may not have the skills that the Danes have because there are regulations for alcohol in their countries, so you may find it easier for them to open up to you after a couple of drinks.

Nonetheless, Scandinavians usually go out in small groups, which means that you will have to get their friend’s approval since you may hang out with them more than only once. If you get one of their friends to like you, you will be automatically closer to your Scandinavian beauty’s heart. 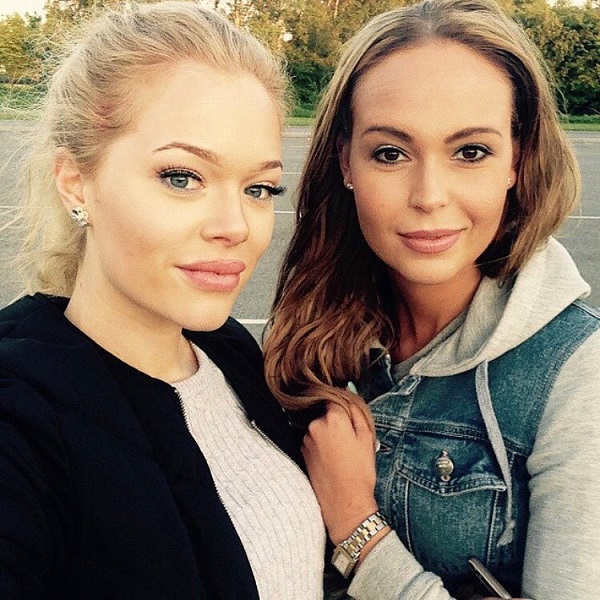 Call them feminists if you want to, but Scandinavian girls are not the kind who wait for a man to pay their bills or solve their issues. In fact, if you brag about helping them out in any way, you could cause them to walk away.

If your eyes are set on dating Scandinavian women, always ask for their opinion about places to go, whether they would like to split the bill at restaurants, and don’t ever make a decision for her. Seriously.

“If your eyes are set on dating Scandinavian women, always ask for their opinion about places to go, whether they would like to split the bill at restaurants, and don’t ever make a decision for her.” 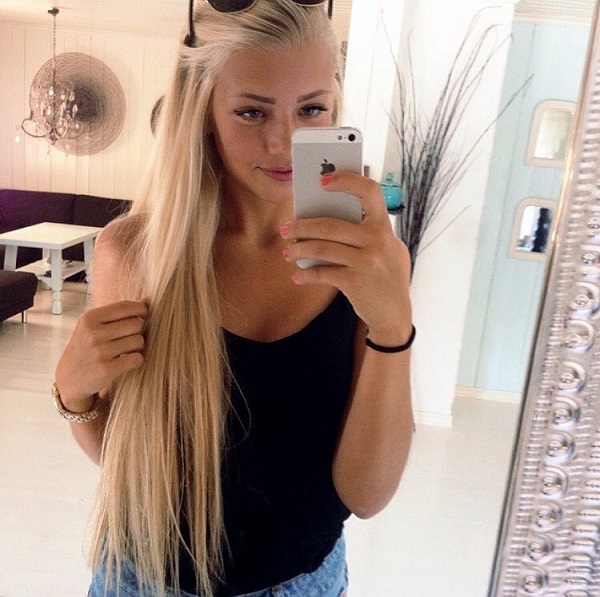 Regardless of how hot or cute you find her, don’t get too close to a Scandinavian girl without asking her first and don’t expect her to be into PDA either.

These women are not the most affectionate right off the bat, and it takes more than just one date for them to be touchy-feely, although there are always exceptions, it will always be their choice and they will likely tell you if they want to have sex, per say.

At the same time, this can be good because they’ll let you have your space and do your own thing separately whenever you need it because they will probably want the same as well.

Ready to start dating Scandinavian women? Let us know in the comments if you found this guide useful!

Written By
Svaxa
More from Svaxa
Gifts can always spice up a relationship since it’s a way to...
Read More