Ukrainian marriage agencies are gaining intense popularity among the foreigners, who want to have beautiful and smart wives or companions in their lives. A Ukrainian woman often surpasses all these qualities and thus is in high demand among the marriageable men of any part of the world. But it is essential that the profiles of the single Ukrainian girls put up on the websites of these dating agencies are genuine and not fake. The correspondence from any Ukrainian woman should not be a part of any scam; else the targeted man can suffer huge economic loss and also may have a bitter experience. 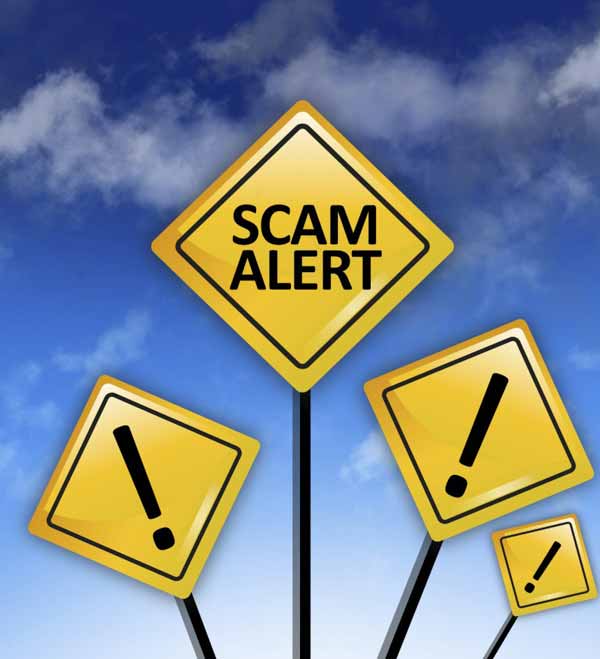 Know the dangers of scam for both males and females

Unfortunately, both the Ukrainian women and the men from various foreign countries sometimes may fall prey to the scams, practiced by the scammers in a few Ukrainian dating sites. But it is important for the probable scam victims to recognize the scammers, before any harm is done. When a woman, known from a dating site asks for money or any expensive gift from the man who has contacted her, it is mostly possible that this woman is a cheat. If any part of the information provided in the profile of any man or woman, in a dating site is found to be false; the possibility of that person to be a scammer is quite high. If any Ukrainian woman is ignorant of the fact that her profile is active in any dating site, it is likely that her false profile is created by any fraud person. If any contacted woman refuses to video chat or to meet the man personally, the chances of a scam cannot be ruled out. The Ukrainian ladies also need to be careful of the men who may try to exploit them sexually, with the help of their false identities in the marriage agency sites.

The correspondence from any Ukrainian woman should not be a part of any scam; else the targeted man can suffer huge economic loss and also may have a bitter experience. 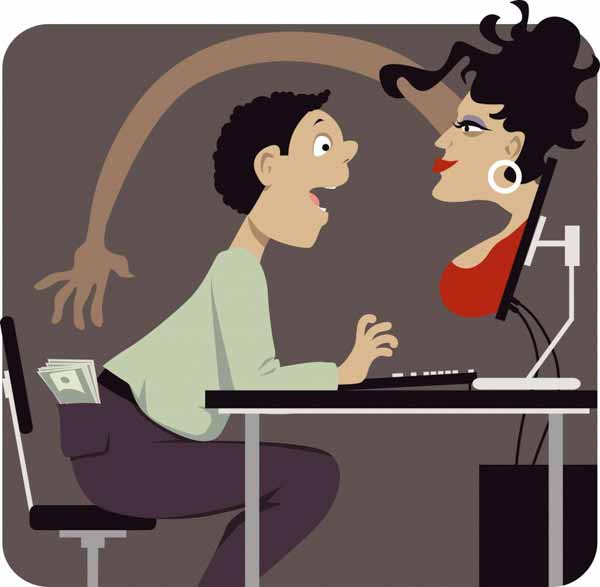 Guidelines for being saved from any scam in dating sites

If any woman asks for money from the man who contacted her through a dating site, it is best to inform the admin of that site immediately and send the money through that site, if at all it is seriously needed. The best way to know each other clearly is to use the facility of video chat, provided in the Ukrainian dating sites, where both can see and discuss face to face with each other. The first personal meeting between an interested male and female member should be arranged by the dating site only, to avoid any harm from either of the couple. If any woman agrees to provide her direct contact details to the man of her choice, he may verify that information and be sure of her genuineness. If a member has any doubt about the authenticity of the profile of another member of the opposite sex, he/she should immediately contact that dating site, where both of their profiles are posted. Each Ukrainian dating site needs to be licensed according to the IMBRA or International Marriage Broker Act, so that the members can be sure of the reliability of that site. Moreover, the people involved in running a dating site should be directly contactable for any male/female member of that site.