Right now, there are 3 schools of thought about dating, the hook-up culture and relationships. Let’s find out which three this is all about!

Let’s say you are a fan of Donald Trump – do you feel comfortable enough to tell people that you like Donald Trump? Chances are you don’t want to talk about politics, which is fine.

That basically means the mainstream culture in western countries is best characterised by the blue pill, i.e. “being politically correct is more important than being right.”

A friend of mine has a PhD in Political Science from Oxford University. This guy is the most politically correct, the most diplomatic person I’ve ever met in my life. He laughs at Donald Trump and believes the “rape culture” is real. He is married to a feminist with short hair and glasses, a woman who definitely doesn’t look like beautiful Melania. 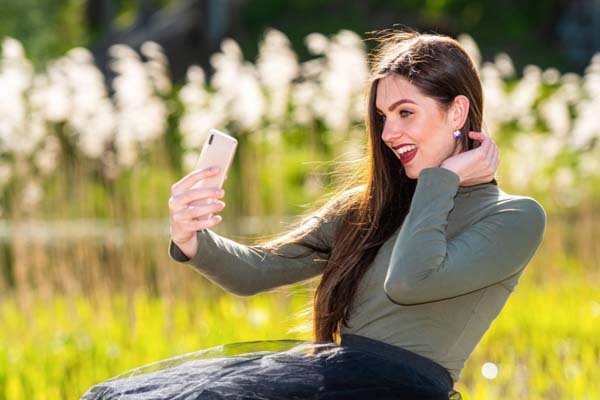 This guy is a typical blue-pilled man. Don’t get me wrong. I’m not saying there is something wrong with him or any blue-pilled man. I mean this is a way of life, a school of thought. Blue-pilled guys appear in Cosmopolitan magazine as models, experts and gurus. They read GQ magazine for fashion advice and dating advice. They watch mainstream-friendly movies and get information from mainstream media such as BBC (they actually pay attention to the news).

Blue-pilled men don’t hate the hook-up culture, but they don’t particularly like it either. Most blue-pilled men prefer a more traditional way of life – they want to get married and have children, which is exactly why blue-pilled men are very important to the development of our society.

A blue-pilled man spends a lot of time on social media and keeps in touch with their friends online & offline. They still talk to their friends from high school. 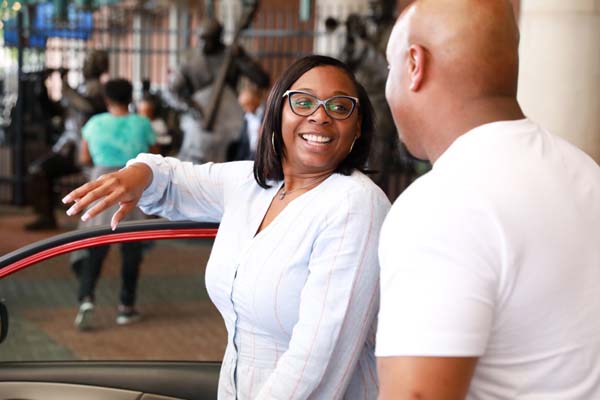 A red-pill guy wants to know the ugly truth because he is a realist.

Many red-pilled men support men’s rights movement, e.g. straight White men’s rights on Facebook. They tend to believe that women benefit from marriage as well as monogamy, while men don’t necessarily benefit from these mainstream ideas.

Do red-pilled men like the hook-up culture? Well, it depends. Most red-pilled guys that I know are hooking up with countless women because they don’t want to be married and don’t believe in monogamy. One of them even said, “Monogamy is against human nature. We were not born to be monogamous.” 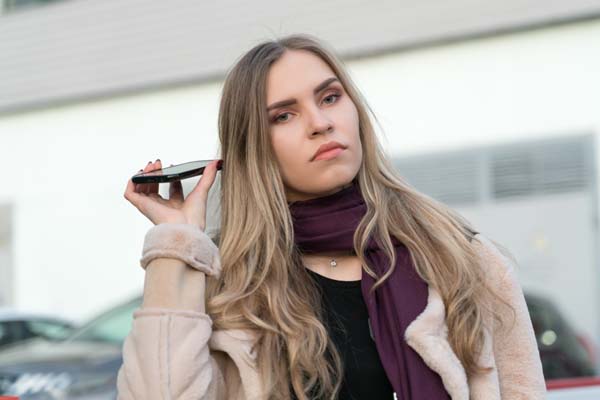 Interestingly, most red-pilled men believe in nationalism, patriarchy and traditionalism, whilst blue-pilled guys tend to believe in globalism and feminism.

Many years ago, psychologists only used Cognitive Behavioural Therapy (CBT) to treat mental health issues. But nowadays, many psychologist use Acceptance and Commitment Therapy (ACT) to treat mental illnesses. The main difference between CBT and ACT is CBT uses logic to challenge a problem, whereas ACT just accepts the existing situation and focuses on what makes an individual happy.

If the red pill is CBT, then the black pill is ACT. Hopefully this makes sense.

Basically, some red-pilled guys have taken the black pill already, for they have figured out that they cannot really change the current situation in modern western countries. 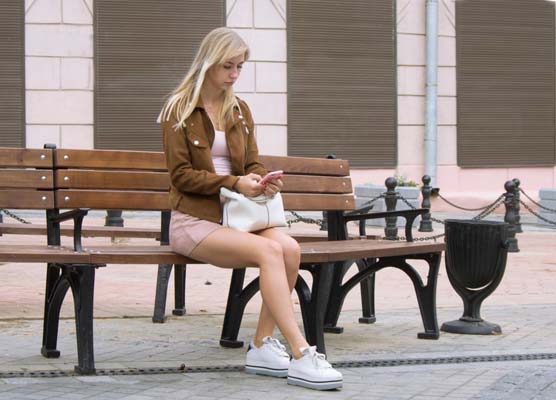 Do black-pilled men like the hook-up culture? Chances are they don’t even care. Some black-pilled guys have hired virtual dating assistants to send messages to women on various dating sites on their behalf – even online dating can be outsourced! So, all these men need to do is to check their calendar which is filled with real dates with beautiful women.

In fact, when there is enough attraction, there’s no sleaziness, okay? 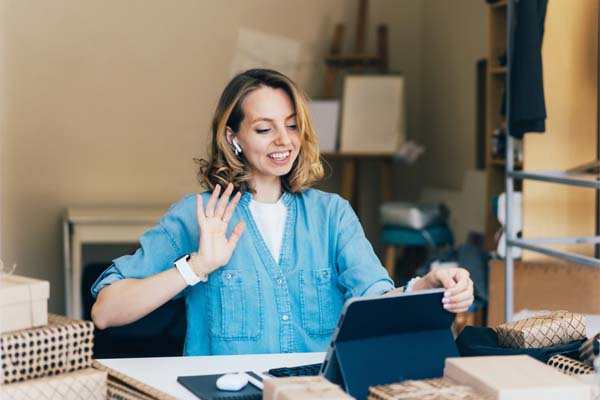 It seems that the hook-up culture has made dating more challenging. I mean hooking up with someone is easy, but the most common question that women are asking is “How can I make a guy commit?” This is so sad but so true.

Written By
Svaxa
More from Svaxa
When we meet hot models, we’re rather insecure about ourselves, and when...
Read More