I’ve never thought of a restaurant check as an issue. However, a friend of mine shared her own experience on that matter a few weeks ago. Her story inspired me to make a little research and come to the conclusion on the “Who picks the check on the first date” question.

Let’s start with the story, I’ve heard from her. It was weird to find out that check became the reason for my friend to break up with men, she met online, especially taking into account that it happened twice. My first question was if that was the only reason to end the relationships. It the old as world issue really became the reason to break up with those guys. It appears that paying for the bill is considered to be a polite gesture by most women. In this case, the unwillingness to pay for both from the point of view of my friend was rude. Perhaps, it would be less unattractive if the man rejected to pay for an expensive meal in a fancy restaurant but all they had was coffee. She said those guys had no excuse. The statement is reasonable, taking into account the fact that she had an inexpensive date and all they had to pay was coffee. 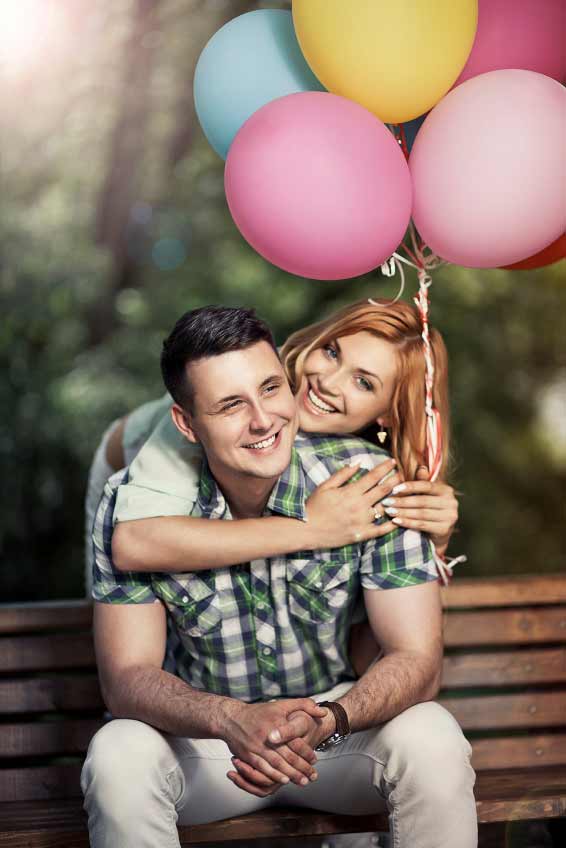 Guys, keep in mind that you should at least offer to pay for your girl. If the girl rejects and is willing to divide the check – it’s okay. Well, it’s up to your girl. The key thing is that you fulfilled your part of the bargain. If you follow this simple rule, you won’t have any problems with checks. I have a few more rules for guys which will help to avoid misunderstanding, especially if you are going to ask a girl out on the first date.

Personally, I believe, it’s a crime to end up a relationship with somebody you like right after the first date, especially basing on a single fact like picking up the check. This is cruel. I would recommend you give it a shot. Trust me, if you give him another chance he may surprise you. With this tips from russian woman dating you can achieve more than you can expect!

Written By
Svaxa
More from Svaxa
In English-speaking countries and most countries in Asia, women aren’t allowed to...
Read More