When it comes to Middle Eastern women, Lebanese are among the hottest, sexiest out there. With their usually dark hair, voluptuous figures and beautiful skin, dating Lebanese women is something that men from all around the world hope to do, at least once in their lifetime.

However, getting a Lebanese woman to pay attention to you will depend on your overall skills with the ladies and whether she’s conservative or modern, among many other important factors.

On the following lines, we’ll cover it the basics aspects of dating Lebanese women to guide you in the process of making one of these beauties fall in love with you or, at least, want to spend some time by your side. Scroll down to find out!

What You Need to Know Before Dating Lebanese Women

1) Lebanese women can speak several different languages. From English and French to (of course) Arabic, these women can communicate very well with foreign men, and love to meet people from all over the world, so you earn points automatically just by being from a different country because of how friendly they are. Nonetheless, this doesn’t mean that they will go to bed with you right away, based on your passport. Most of them are not really into one night stands, which is why you will have to be persistent and confident enough to make them open up to you, literally. 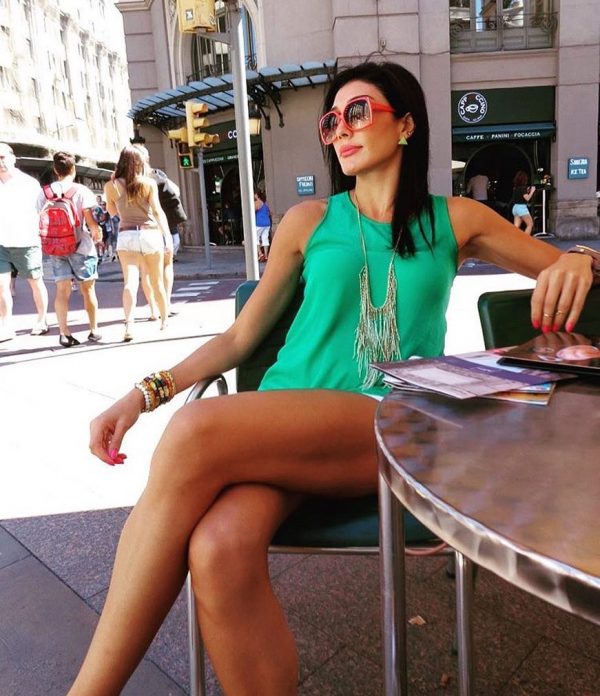 2) Lebanese women care about their reputation. Another reason why is not going to be easy to get a Lebanese girl to go to bed with you is that, besides being conservative, they seem to know each other very well and are afraid of what other Lebanese will say about them. If you happen to meet a Lebanese woman at a nightclub, for example, she’s very likely to be with her friends and family, and it will be even harder to persuade her because they will tell her otherwise. If your intentions are to only hook up with her, it would be ideal to plan a date where you can be alone with her, preferably at a venue that is mostly private to make her feel safe from the gossip. However, if you’re hoping for a relationship with a Lebanese lady, you better be patient, understanding and try to get along with her family and friends from the get-go. 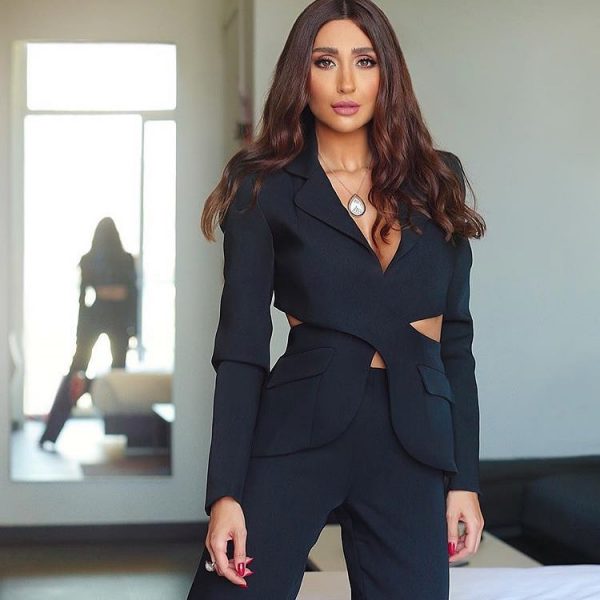 “you’re hoping for a relationship with a Lebanese lady, you better be patient, understanding and try to get along with her family and friends from the get-go”

3) Lebanese women are the jealous type. Similarly to other Arabic ladies, Lebanese girls are possessive and territorial and are not afraid to show it. If you’re friends with an ex-girlfriend, have many female friends or just randomly check a girl out at a restaurant, expect them to cause a scene with absolutely no remorse if you’ve been dating for a while. It may seem like a stereotype, but it’s true: Most Lebanese women are highly dramatic, so beware the tantrums and rants if you let them be a part of your life. Consider yourself warned! 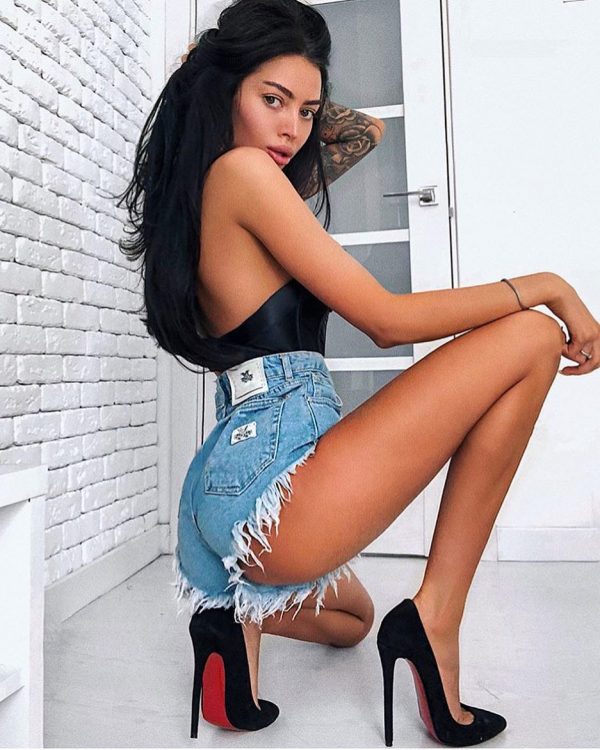 4) Lebanese women are usually high-maintenance. Some may argue this, but it is pretty much a fact: Lebanese women don’t love cheap thrills. These ladies pay a lot of attention to the way they look and what people think of them, so they like to dress in the latest trends, wear expensive designer clothes and lots of makeup. This part of their personality is not only important to consider from the financial aspect, but also from time managing aspects. Expect them to be normally late since they take a lot of time getting ready for any occasion. On the good side, their appearance is always on point, no complaints in them not making an effort! 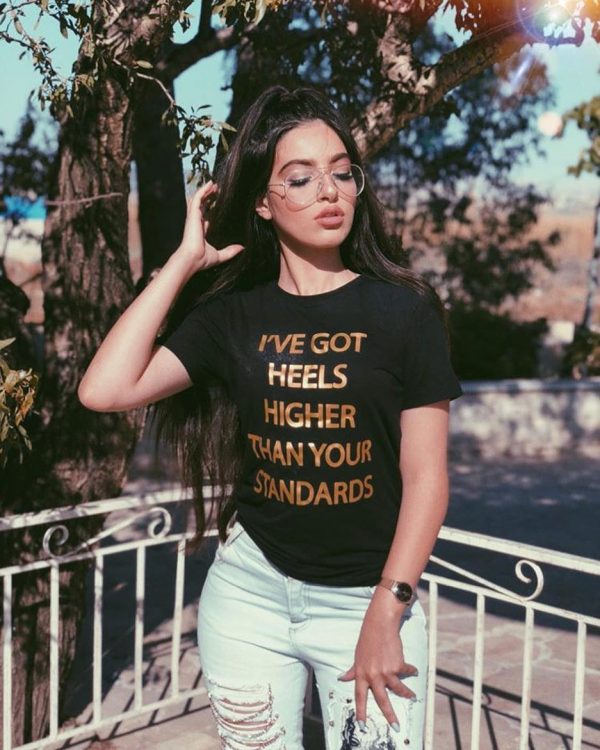 What do you think about dating Lebanese women after reading this article? Do you think it’s too much of a challenge for you or are you ready to try to get a Lebanese girlfriend now? Let us know in the comments below!