Last year I was hanging out with a Canadian guy who showed me his Facebook friends on his phone. I was surprised to know that most men only stay friends with women that they think they might have a quick go with.

“All of my female friends on Facebook are my potential dates,” says the Canadian man, “Check out this Indian beauty – she is the only Indian woman that I would say yes to.”

I looked at his Indian friend’s photos. Yes, she is a very attractive, sexy and beautiful girl from India. 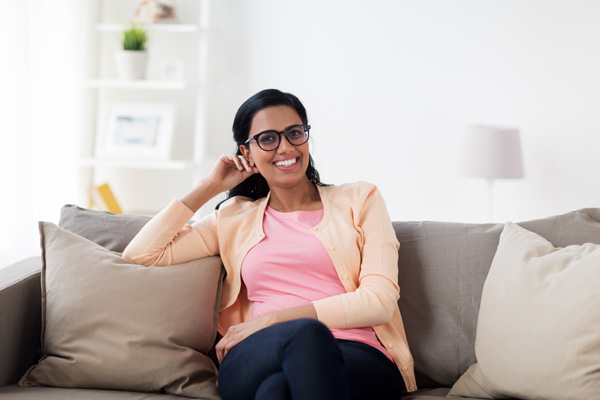 A typical Indian stunner has smooth skin, a natural tan, a slim figure and a captivating face. That’s the standard beauty in India.

“Because this Indian lady is hot in an exotic way, I find her more attractive than most western women,” says the Canadian man, “I only stay friends with women that I think I may hook up with.”

I appreciate his brutal honesty.

That’s actually because these two women are pretty and exotic. If they look like horses, you wouldn’t find their accents attractive anymore. 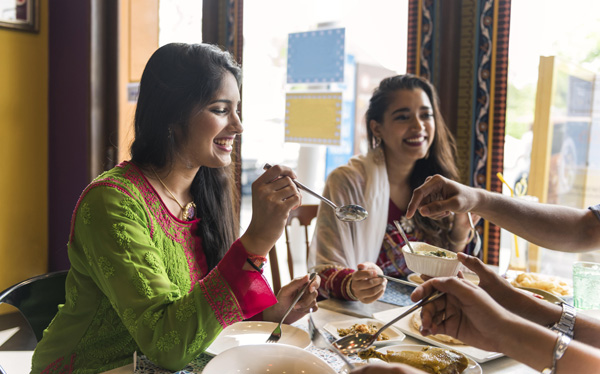 Similarly, when you listen to a pretty Indian girl talking, you will automatically associate her accent with attractiveness as well.

Indian women who were born in India are more traditional, which means they might still believe in arranged marriage. In this case, you don’t have a big chance of marrying her if her parents don’t approve you.

The second type is Indian girls who were born in western countries. Women in this category are more westernized, so they are more likely to choose love marriages.

No matter which category they belong to, most Indian beauties are more feminine and more traditional than western women. That’s for sure.

Due to their traditional culture and family values, the majority of beauties from India want to respect their husbands and look after their kids. And they don’t want to consider getting a divorce easily.

I interviewed many Indian guys who told me that when they were studying in high school in India, almost all top students were girls.

I was a bit surprised, but these Indian men told me that many girls in India study very hard and can do really well academically. A lot of them go to university and find good jobs in big cities.

Then I visited several universities in western countries. And I found something very interesting: Many model students are ladies from India.

Hence, if you are eager to marry a high achiever, please consider marrying an Indian wife who does well in the society. 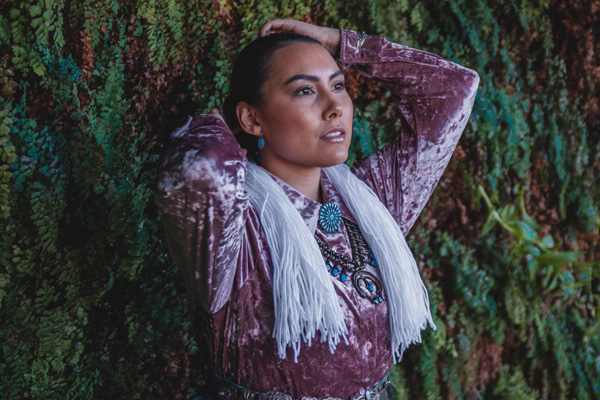 Even though your Indian wife is a high achiever, she probably still wants to enjoy her feminine role at home so that you will maintain more masculine energy around her. That’s a part of her traditional values and culture.

It is said that Indian food is the most wholesome food in the world because Indian curry has turmeric in it. That’s why Indian people rarely suffer from diseases such as heart attack and cancer.

The No. 1 killer in India is lung cancer which is caused by air pollution in India. Thus, if you eat Indian food every day in a western country where air pollution is absent, you will live a very long life.

This is definitely a permanent benefit if you marry an Indian bride. We all know that 80% of men will die married, whereas 80% of women will die widowed. As a result, if your Indian wife is much younger than you, chances are you will enjoy her cooking for the rest of your life. That’s great news.

Oh, since Indian food will make you live a longer, healthier life, probably your wife from India won’t die widowed!

By the way, if you eat Middle Eastern food every day, you can also enjoy the benefits of turmeric, but in that case, you may want to marry a Middle Eastern wife rather than an Indian wife. 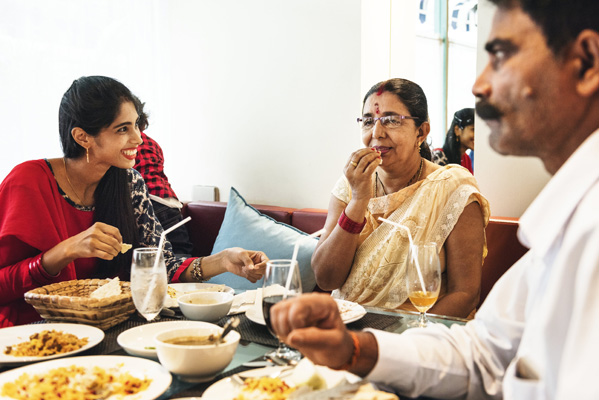 Most Indian brides are going to be good mothers because that’s something their culture highly values – every Indian beauty is supposed to become a mother and look after her children.

Most Indians want to have big families and that’s very common in India. Hence, if you marry an Indian bride, you should be prepared for that!

Also, most Indian girls get married at a young age, which is very different from women in western countries who may want to get married in their 30s. As a result, your Indian girlfriend will be able to give birth to more kids.

If you marry a wife who is above 35 years old, maybe she can only give birth to one child. And that’s quite limited.

But if you marry a younger wife, she will be able to give birth to more kids. If that’s what you want, you should totally go for it!

Please note that the majority of Indian wives are very good mothers – they know how to take care of children; they want their children to have the best education; they have high hopes and dreams for their children.

So, if you marry a wife from India, you won’t need to worry about whether she will drink alcohol and waste time on Facebook all day without looking after the household and the kids.

There is something that you may want to know as well: Indian beauties also wear a lot of makeup nowadays. But the good news is even if a beauty from India wears heavy makeup, her face still looks very natural due to her skin tone.

Thus, you don’t need to worry about going out with a woman who wears a mask! What a relief!

This is especially true if your Indian girlfriend likes dancing as she will have to wear heavy makeup on the stage that looks natural.

By the way, a lot of girls in India can dance really well as that’s a part of their culture, as evidenced by many Indian movies that are best characterized by lots of music and dance all the time.

There are many surprising benefits of dating women from India. Some of these benefits are totally unexpected.

Written By
Svaxa
More from Svaxa
A competent seducer knows how to stimulate beautiful women’s emotions and give...
Read More